Following the signing of the Trade and Cooperation Agreement (TCA) between the UK and the EU in 2020, manufacturers saw the greatest single change in how they trade and do business in the EU in more than four decades. 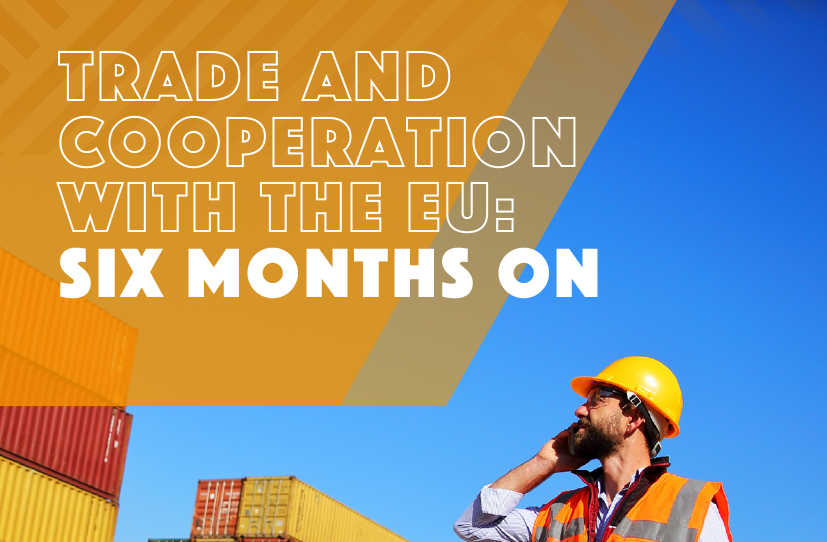 However, even businesses that had prepared for change still experienced significant disruption. The pressure is now easing for some, but many companies, particularly SMEs, are still experiencing challenges.

Britain’s manufacturers are calling on the Government to help ease continued difficulties and work with the EU to seek mutually beneficial improvements to the trading relationship. The new trading environment has ramped up cost, caused import and export delays, and is hampering smooth trade as companies struggle to recover from the COVID pandemic.