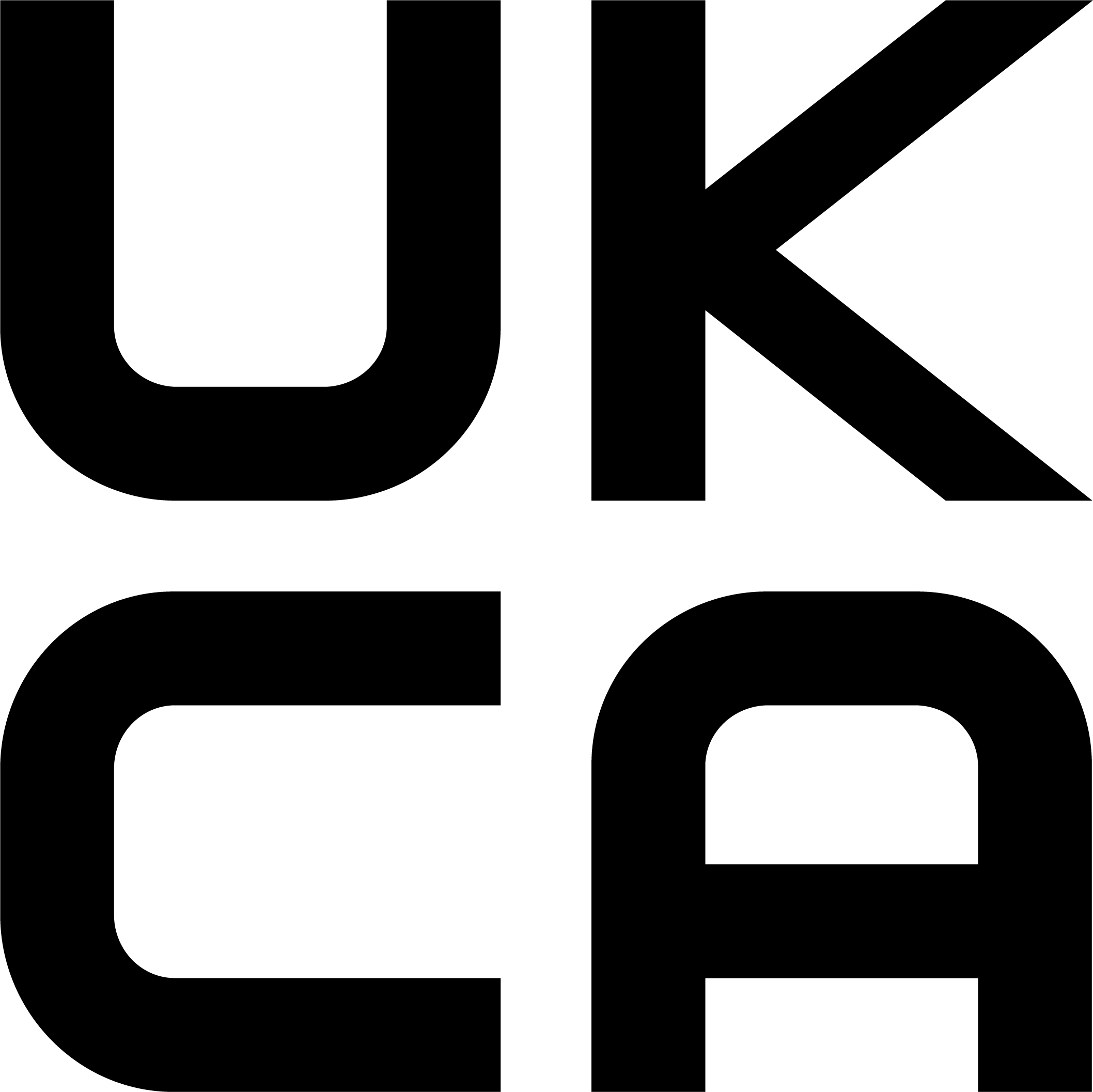 The process of applying the UKCA mark to new products is very similar to that formerly used for applying the CE mark. There are a number of routes to marking which correspond to the various modules of the various EU Directives including self-declaration of conformity. All require that the product in question complies with the requirements of the relevant regulation and the specified British Standards for safety and performance.

The process requires manufacturers and importers to apply to a UK Market Conformity Assessment Body (UKMCAB) which comprise Approved Bodies (ABs), UK Notified Bodies for Northern Ireland, Recognised 3rd Party Organisations (RPTOs), User Inspectorates (UIs) and Technical Assessment Bodies (TABs). The full list is available on the gov.uk website: www.gov.uk/uk-market-comformity-assessment-bodies . Approved Bodies are the largest category within this group and for that reason, this article will refer only to them. The ABs issue Certificates of Conformity to manufacturers and importers for their products which enable them to apply the UKCA mark.

The list of ABs of which there are currently 106 registered in the UK, was generated by transferring all the former UK Notified Bodies listed on the EU NANDO database lock stock and barrel to the new UK list as Approved Bodies.  This has resulted in a rather uneven spread of capabilities as shown below:

(Note: Many NBs have multiple capabilities)

At first sight, this is reassuring. There appears to be ample capacity and choice of AB for the top half of the above list although the choice is limited for Gas Appliances, Toys, Medical Devices, Noise Emissions, Recreational Craft and Civil Explosives. The UK has no AB or capability for Pyrotechnics and Cableways.

In reality, the list is very misleading as many of the ABs after first registering as NBs on the EU NANDO database well over a decade ago have become inactive. For example, the list shows that there are 20 ABs for Non-Automatic Weighing Machines and 17 for Measuring Instruments. However, the majority of ABs for these two categories were local authorities’ Trading Standards Departments which have since ceased doing this work as their resources and manpower have been cut back. The result is that there are now only two or three active NABs in these two categories. Other NBs have ceased activity as there was insufficient demand for their services for them to maintain a viable business. Many former NBs had relied on extensive business from manufacturers in the EU to apply the CE mark, but since 1 January this year, this income stream has been denied them. The ABs need to be assured that the demand for the UKCA mark will be sufficient for them to maintain their capabilities and operate profitably.

The true availability of ABs and their capacities at the present time is unclear. BMTA has been tracking this issue since the Brexit Agreement was signed and subsequently undertook a survey of Notified Bodies in early Spring 2020. The survey flagged up concerns about coverage, capacity and capability and we went on to make a number of recommendations in the 18 months then available before the December 31, 2021 implementation date. We continue to work with the Department for Business, Energy and Industrial Strategy (BEIS) to establish just what the current situation is. It will be difficult for manufacturers and importers of products for which the UK has no AB or capacity to place new products on the UK market. If a crisis in such cases is to be averted, the options for the Government and regulatory authorities are:

(a)  To continue to recognise the CE mark for such products in the UK until the UK has sufficient ABs and capacity to apply the UKCA mark;

(b)  To revoke the relevant regulation(s), which is undesirable as this would effectively remove all consumer protection;

(c)  To allow NBs in the EU to issue Certificates of Conformity for the UKCA mark;

(d) To allow NBs in the EU to set up offices in the UK for the receipt of test specimens and issue of certificates, the test specimens being sent to laboratories in the EU for compliance testing. It is not clear whether this is legally permitted or whether the EU NBs must have testing capabilities based in the UK (i.e. a UK based operation);

(e) To allow temporarily unmarked products onto the UK market. This would be risky as it could allow unsafe and inferior products to be sold.

Time is short for the uncertainties to be resolved, given the time that is necessary for manufacturers to complete the application process and then gear up for product marking and production once a Certificate of Conformity has been issued.